The Power of Passion and Perseverance 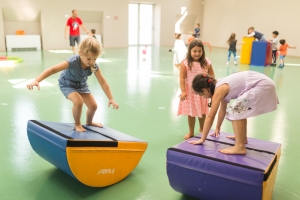 In the 1969 movie ‘True Grit’ there were some memorable lines from the phlegmatic John Wayne, who personified the conversational drawl of western cowboy movies. There were many memorable quotes from this movie:

Lawyer Goudy,       “I believe you testified that you backed away from old man Wharton” 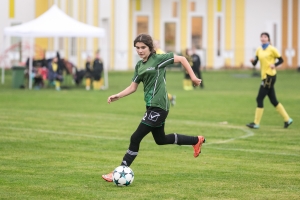 I am not a great fan of the 2010 remake as no one can deliver lines quite like John Wayne, but pertinent to this newsletter was another quote that was always stuck a note with me: 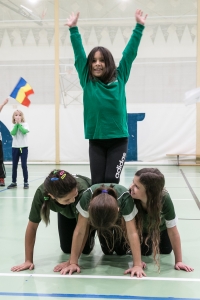 In past Newsletters, I have written about the skills your children will need to accomplish successful, future professional lives – teamwork, communication skills, creativity, etc., as well as universal, traditional, oft-forgotten, life-learnt lessons, mentioned by the World Economic Forum: make time for self-care; stop rushing; speak up, speak out; be curious; be kind and fair; and, don’t treat suffering as the enemy.

But, if there is just one trait that should be considered fundamental to any success, it’s ‘Grit’ – the power of passion and perseverance (Angela Duckworth, 2016). The concept that outstanding achievement, and, perhaps, to be satisfied with one’s lot in life, is not intrinsic, native talent, but simply a combination of passion for the things one loves to do, and the perseverance to continue down your chosen pathway. 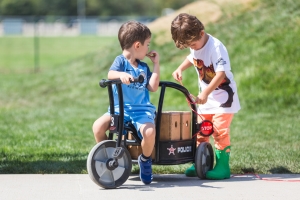 So, following the sentiment of John Wayne, even when you are travelling backwards, you are still looking forward.

Be game; don’t sit on the sidelines in safety and comfort, but strive constantly to be in the arena where the real games are being played.